Click on the images to view them in all their splendor. 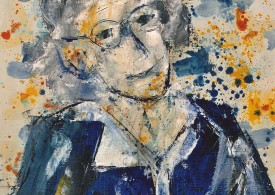 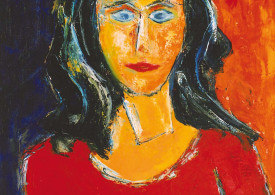 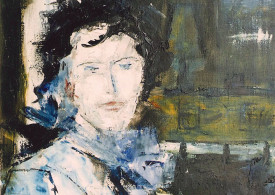 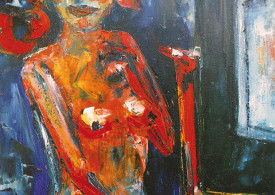 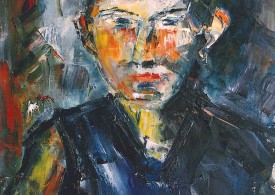 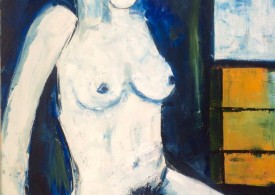 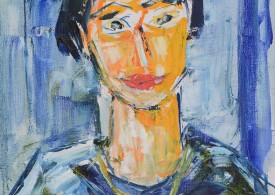 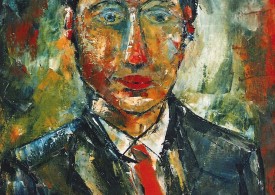 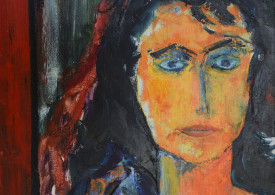