On the Work of Hubert Roestenburg

Hubert Roestenburg paintings are not sold through any gallery and hardly, if ever, come up for auction. Any indication of their value must be obtained through media reports and the assessments of various art critics, among them Piet J. van de Akker as well as renowned art critic and art appraiser Prof. Wolfgang Längsfeld. The latter made a value assessment back in the mid-nineties where he put Hubert Roestenburg’s paintings in the range of 2.5 to 4.5 million German marks, with the prediction that a sharp rise in prices would occur in the coming decades. When we look at prices fetched by artists that Hubert Roestenburg is most often compared to, such as Marc Chagall and Wassily Kandinsky, these predictions seem to come through. Not only have we seen a sharp rise in prices of work by Chagall and Kandinsky, but the entire field of German expressionist painters has seen a discernible rise in prices.

Post-war German Expressionists to which Hubert Roestenburg belongs, as well as, according to most, Oskar Kokoschka, Karl Schmidt-Rottluff, Otto Dix and Lucien Freud can fetch remarkably high prices too. An Oskar Kokoschka (1886-1980) painting called: Hermann Schwarzwald II ((oil on canvas 79.1 x 63 cm.) sold in 2011 for USD 2,944,200. An Otto Dix (1891-1969) painting called: Schwangeres Weib (oil on canvas 135.2 x 72.3 cm.) sold in 2016 for USD 3,986,750. Karl Schmidt-Rottluff’s paintings are now selling for millions of dollars. A painting by Lucien Freud, an old friend of Hubert Roestenburg, recently sold for $56.2 million at Christie’s in Manhattan. Art-sales data analysts Art Market Research say prices for German Expressionists have risen by 190 per cent in the past seven years.

*Most price and auction information obtained from Sotheby’s and Christie’s websites. 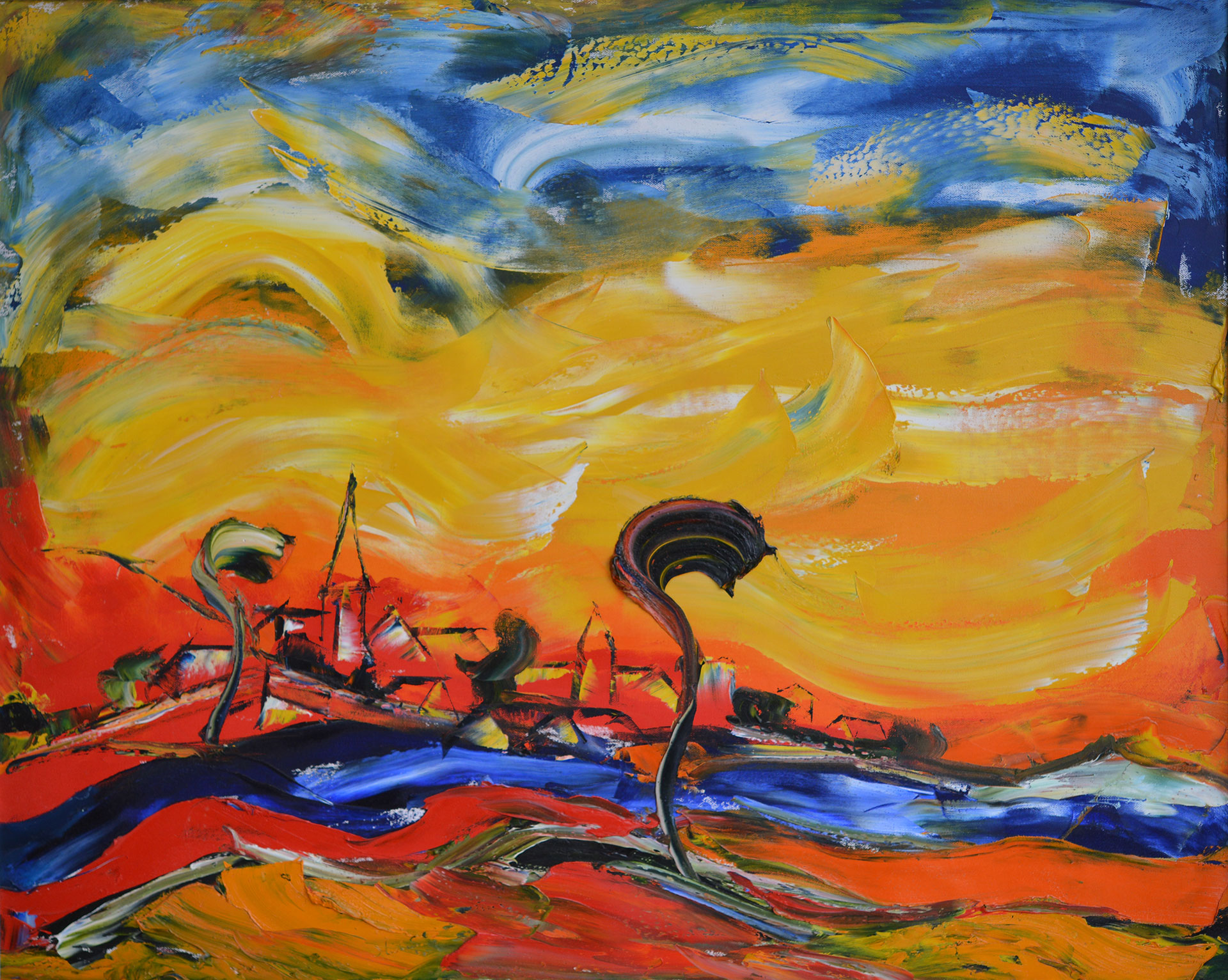 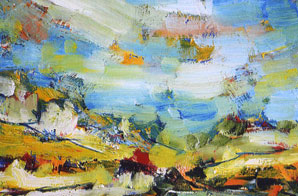 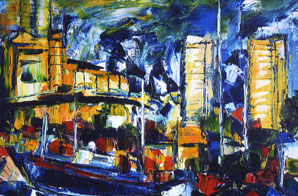 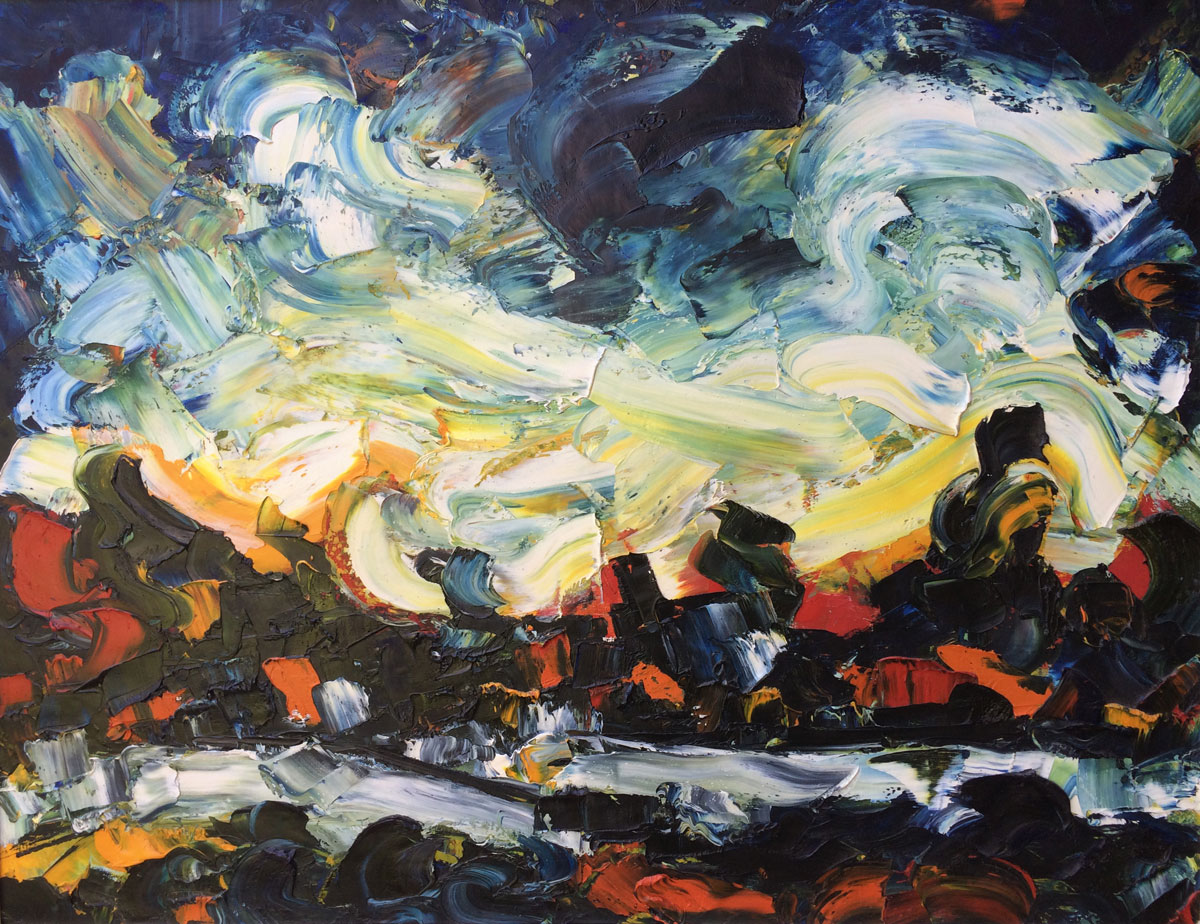 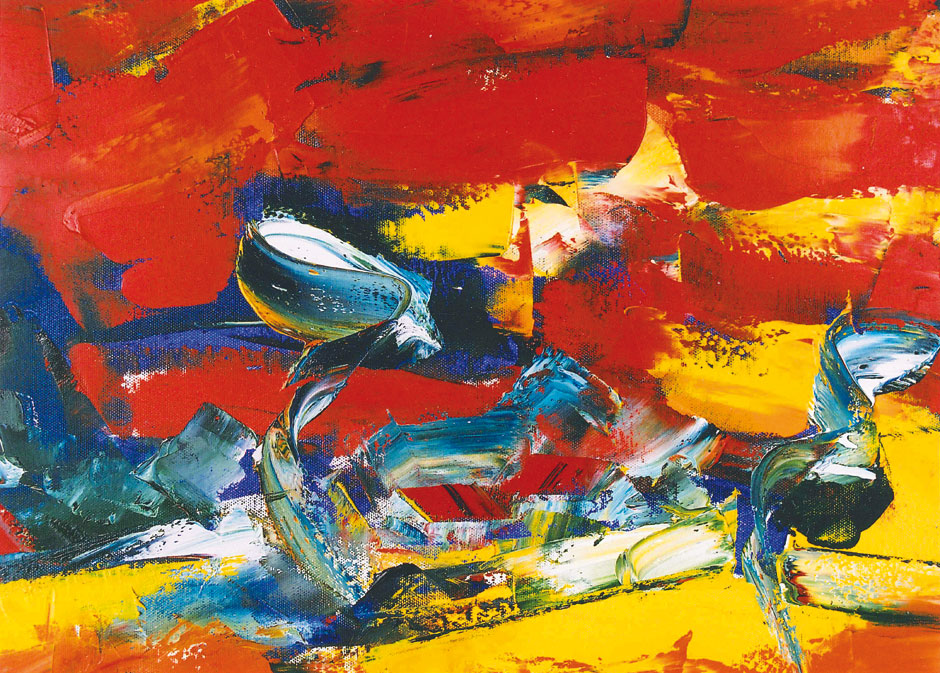 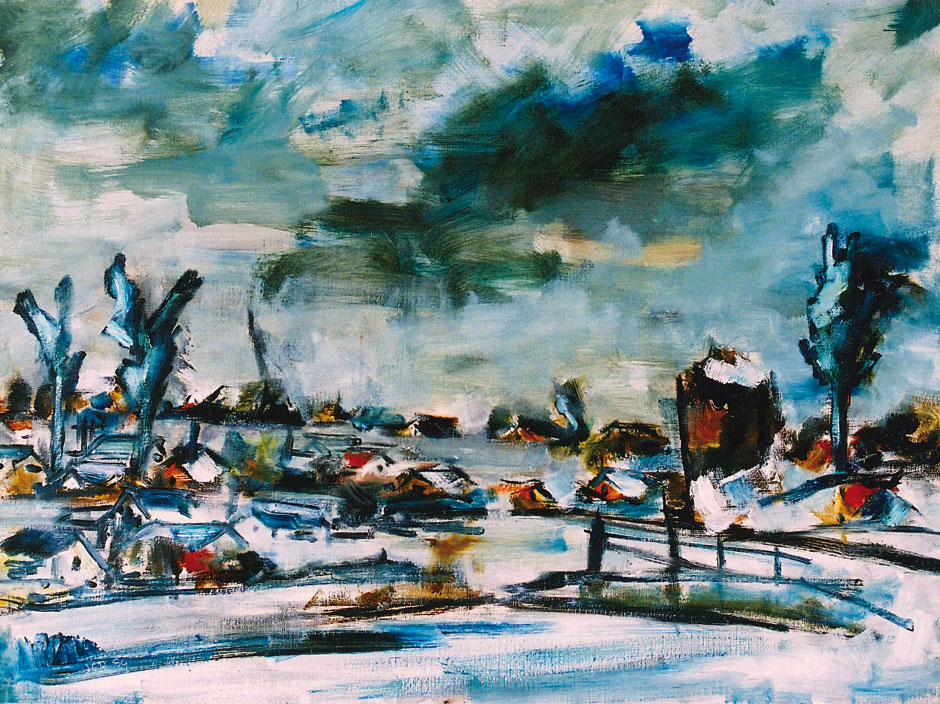 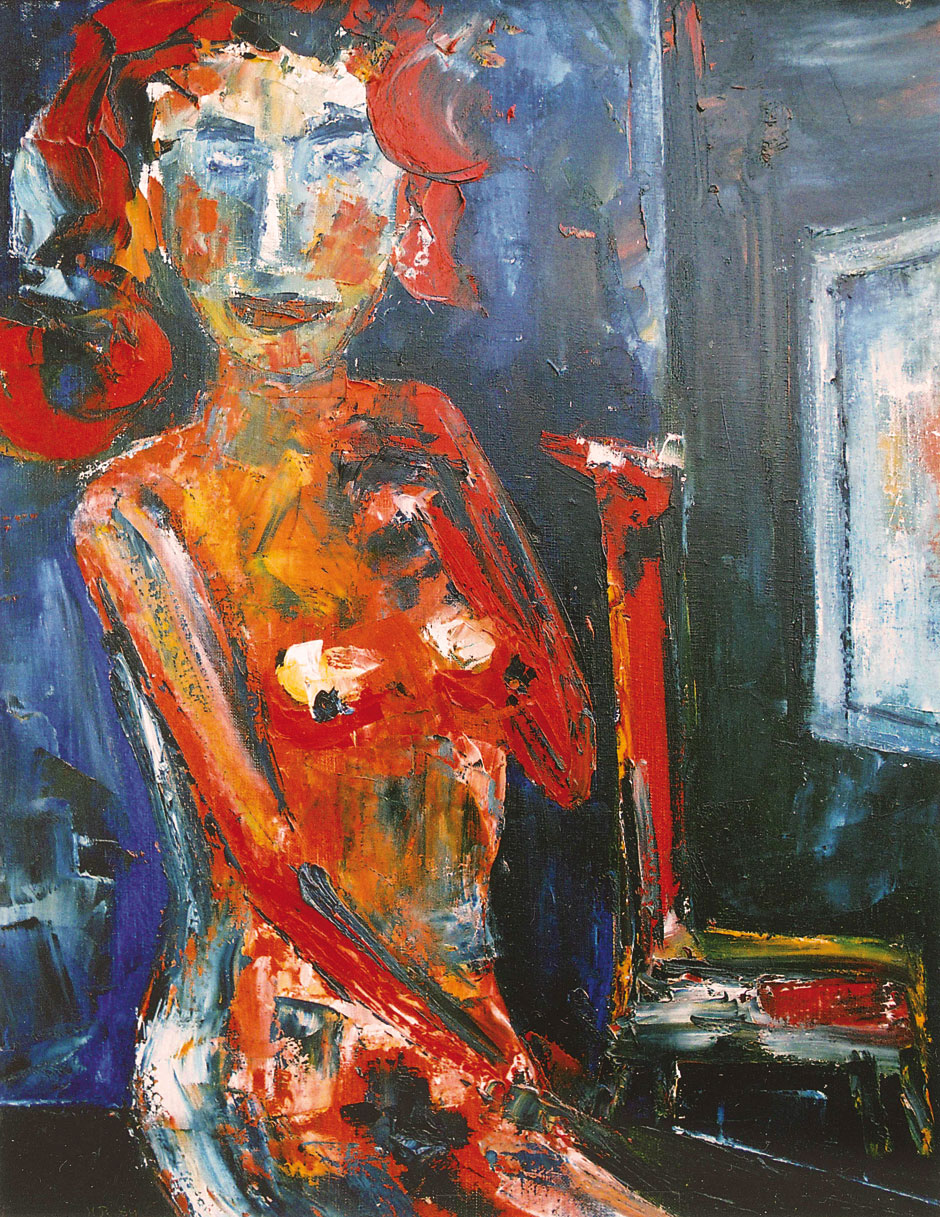 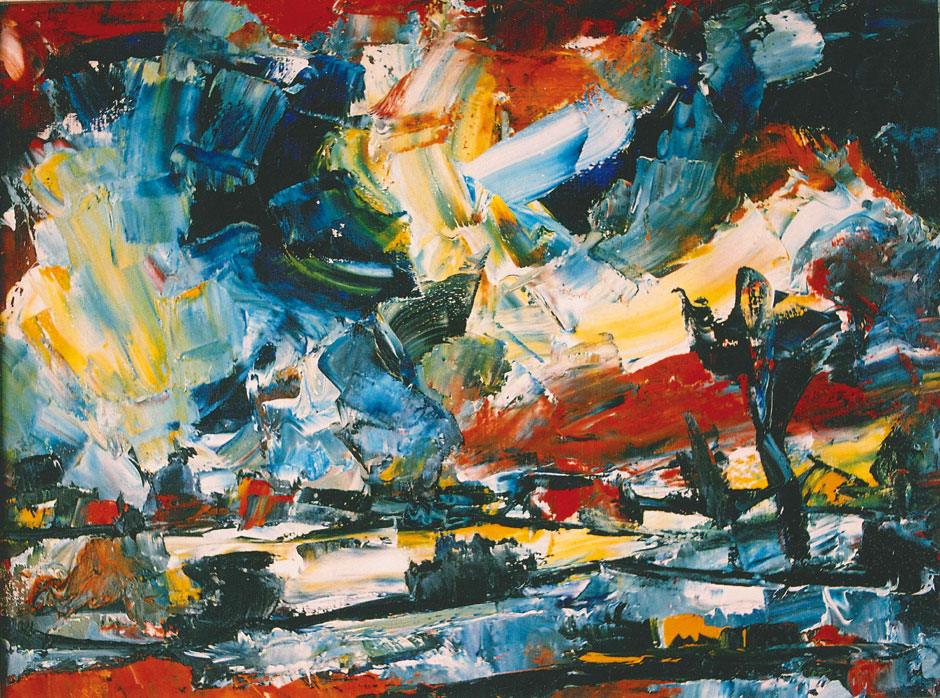 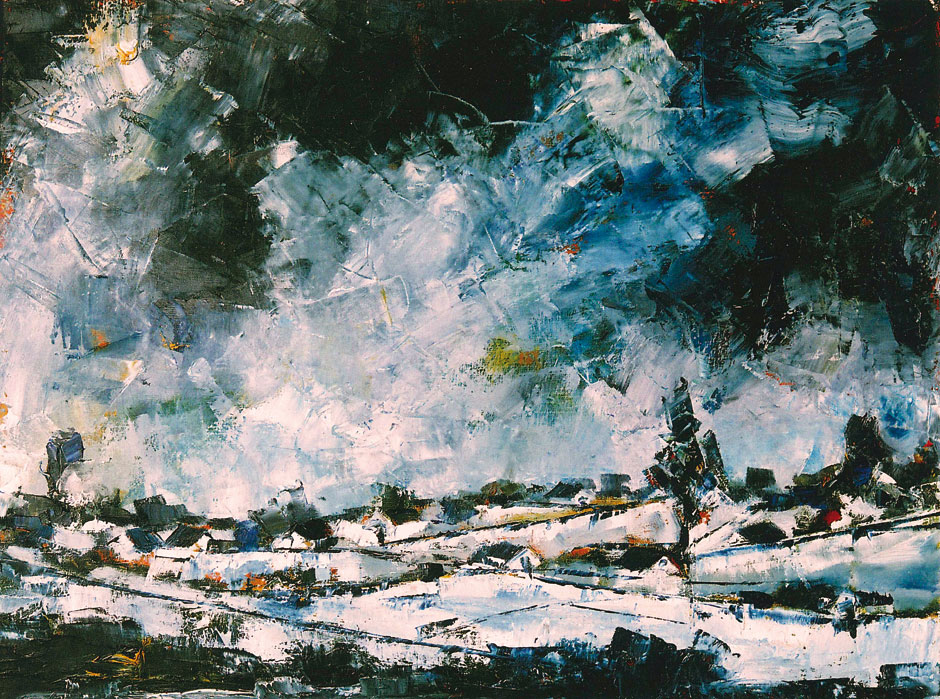